The robin was hardly understood when David Lack – Britain’s most influential ornithologist – started his scientific observations.  First published in the 1960s, This book is a landmark in natural history, not just for its discoveries, but because of the approachable style, sharpened with an acute wit. It reads as fascinatingly today as when it was written.

It was Lack who established that robins sing to defend their territory; that males will fight to the death but will also feed injured opponents; that couples will court and mate but then ignore each other; that most robins will die in any given year.

The Life of the Robin has become a landmark in natural history, not just for discoveries that changed ornithology, but because of the approachable style, sharpened with an acute wit. It reads as freshly, and as fascinatingly, today, as when it was written. No one who has ever enjoyed the company of a robin in their garden or on a walk will want to be without this book.

Unavailable for many years, this classic work, reissued here from its fourth edition published in 1965, is introduced by the doyen of robin studies today, David Harper. A preface by Peter Lack explains the genesis of The Life of the Robin, and its place in the hugely important lifetime’s work carried out by his father.

this enlarged paperback edition  adds an introduction by David Lindo.

“[…] This is a book that delivers accessible science in an engaging way, building to deliver a narrative that brings our familiar Robin into a new focus. It is a book that, in my opinion, has rarely been bettered and one that fully deserves this well produced new edition.”
– Mike Toms, BTO book reviews 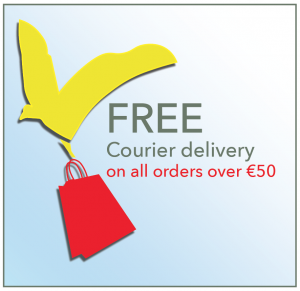